This is a slight shift from the rules, as this particular spook is confirmed to be fictional, but his lore is popular enough that studying his origins is quite interesting, and not everyone knows about him yet! I give you, Slenderman! 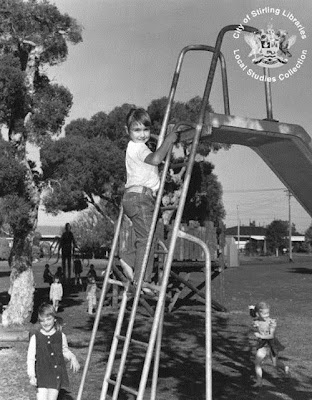 The Slender Man (also known as Slender Man or Slenderman) is a fictional character that was created by user Victor Surge on the Something Awful forums in 2009. He is depicted as a thin, unnaturally tall man with a blank and featureless pure white, bald face, and wearing a black suit with tie. He is claimed to be able to increase his height at will, and stretch his arms to any length, as well as produce long, writhing tentacles from his back. Slender Man is said to stalk, kidnap, or traumatize people, young children in particular. He lurks most often in forests and dark playgrounds, and is able to teleport at will, though the distance he is able to teleport varies. He is one of the most popular creatures on the website creepypasta.com. 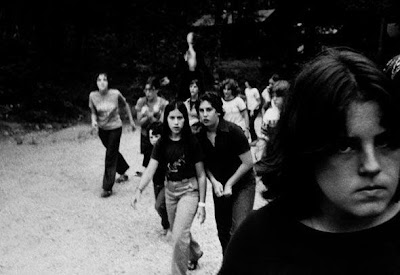 Slenderman was created for a contest launched on the Something Awful forums , the goal being to edit photographs to contain supernatural entities. On June 10, a forum poster with the user name "Victor Surge" uploaded two black and white images of groups of children, adding a tall, thin spectral figure wearing a black suit hidden slightly in the backrounds, peeking out just enough to unnerve the viewer, and depicted as heading for the children. Surge added bits of text to the photos, something no one in the contest had yet done, supposedly from witnesses, describing the abductions of the groups of children, and giving the character the name, "The Slender Man", which helped the popularity of his submission surge:

"We didn’t want to go, we didn’t want to kill them, but its persistent silence and outstretched arms horrified and comforted us at the same time… 1983, photographer unknown, presumed dead.

One of two recovered photographs from the Stirling City Library blaze. Notable for being taken the day which fourteen children vanished and for what is referred to as “The Slender Man”. Deformities cited as film defects by officials. Fire at library occurred one week later. Actual photograph confiscated as evidence. 1986, photographer: Mary Thomas, missing since June 13th, 1986." 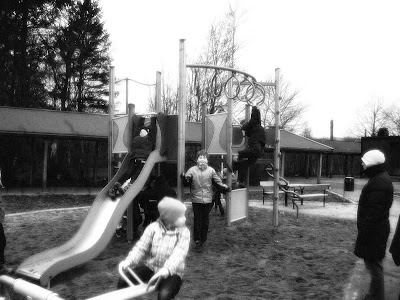 Slenderman has soon become an international folklore, spawning fanart, doctored photos, 'real life accounts' and even a couple video games and a mock-umentry of some teenagers who run afoul of him. As of August, 2012, the video game has been downloaded over 2 million times, and was given a couple sequels, including an app game for phones. His popularity has grown enough that people insist he is real, and have either witnessed him themselves, or know someone who has. 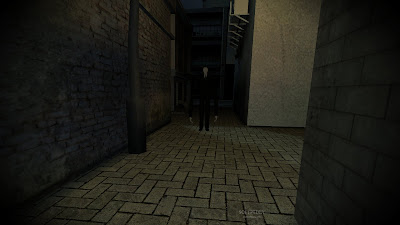 The fact that Slenderman is proven to be a myth, and made purely for a contest, and yet easily terrifies people, and garners several claims to truth, relates back to telling ghost stories and urban legends around campfires and flashlights in the living room purely to scare each other.

Some people claim he is just a myth, others claim that his 'creator' used one of his own personal experiences with the entity as his inspiration for the submission he gave. Whatever the answer is, perhaps you'll think twice about taking a shortcut through those woods at night?

And as always, if any of you have tales or experiences of your own involving any of these beasties, please post said stories on the monsters' respective pages!!
Posted by Unknown at 1:14 AM